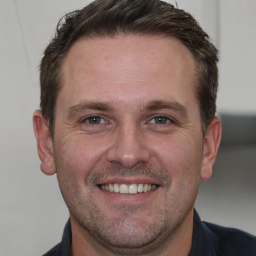 Please note: We noticed that some visitors to our site are looking for the game called Indivisible, created by Lab Zero Games. We have no association with that game or company; if you are looking for information about that, please click here.

We are very pleased to announce that Indivisible Gaming will soon be available on the Nintendo eShop! Is it earlier than we had planned? Yes it is!

We had scheduled an early May release date, but due to an unexpected series of events, our games will very soon be available in North America and Europe! It’s a happy accident that puts our games into your hands sooner than expected.

It's taken a while to get here, but now that Indivisible Gaming will be available on Switch, we could not be more excited. The Switch is a great platform for Indivisible Gaming. Whether you've been waiting to play our games, or are already an expert, you're going to love being able to game on the go or from the comfort of your living room.

We have an update coming soon that will include the following:

Some regions will have separate launch dates, for example our official Japanese versions of our games with full text AND full Japanese voiceovers will be released later in the year. Another announcement will be made about our release in Korea and Southeast Asia.

Thank you to everyone who is a fan of Indivisible Gaming, and for being a part of this amazing journey with us!

Peter is one of Indivisible Gaming's developers and has been working with us since 2015. When he isn't busy working on an upcoming game, he loves writing about all the games that he has played and tested. His experience in the industry is second to none, and we are grateful to have him on our team.

Want to speak to us?

If you have any questions, comments, or feedback, please feel free to reach out to us.